What is an Air To Air Heat Pump?

Air to Air Heat Pump systems use the same technology as the other systems but transfer the energy into the air inside the building.

They can be used for winter heating and summer cooling and are generally referred to as space heating/cooling and are designed to give a progressive air flow to ensure draught free heating or cooling.

The two part system comprises an external wall mounted heat pump that takes heat from outside and provides heating inside.

In simple terms the principle is based on a closed system or cycle in which a liquid refrigerant takes heat from the environment when it vaporises in the evaporator (outside the house). A compressor then compresses the refrigerant which increases its temperature significantly.

The hot fluid is taken to an internal, wall mounted condenser where it gives off heat. After this the pressure is reduced in an expansion valve and the liquid returns to the evaporator, where the cycle continues.

The heating gain is made because the heat which is output by the system is many times greater than the electricity used to power the compressor and the fans. The heat is produced by nature itself, and heat pump technology is used to convert it into inexpensive domestic heating.

A compressor which is continually starting and stopping to control the amount of heat produced will have a short service life and will not be as efficient. For this reason our air heat pumps use the latest inverter technology. This involves the compressor operating continuously, but at different speeds, depending on the energy requirements of the house.

Air as fresh as nature!

The unit generates positive and negative ions using an ion generator and these are distributed with the air flow from the indoor unit. This technique emulates nature’s own air purification process.

It is acknowledged that heat produced through the circulation of air is better for both humans & plants than dry heating from electric radiators.

Warm in Winter, cool in Summer, and no draughts!

IVT Nordic Inverter can be set to provide progressive air flow for agreeable draught free heating. This means that the air is led downwards along the wall and out across the floor where it then slowly rises. This gives a nice warm floor and the heating is distributed more evenly.

When IVT Nordic Inverter is used for cooling, the cool air can be guided in the same way towards the ceiling from where it falls down through the room in a draught free nature manner. 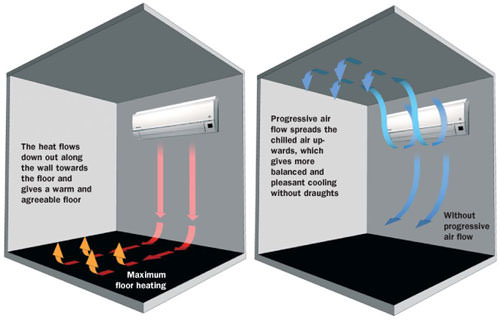 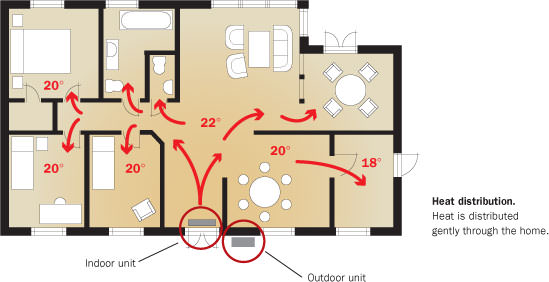 Unlike passive filters, Plasmacluster Ion-technology works actively out in the room by neutralising airborne bacteria, viruses, mould as well as allergens from i.e. mites. The technology has also proved effective against exhaust fumes, tobacco smoke and mould odour to name but a few. Positive and negative ions are created using an ion generator and these are distributed with the air flow from the indoor unit. This technique emulates nature’s own air purification process. When heat is produced through circulating air instead of the dry heat from electric radiators, the indoor air becomes better for both humans and plants.
Renders airborne allergens harmless 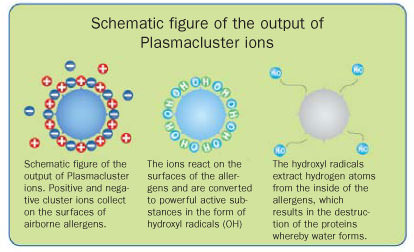 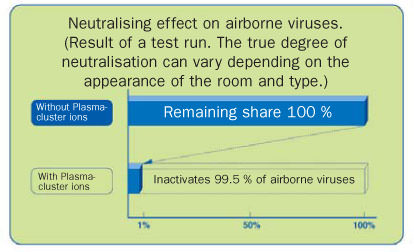 Active air purification means we have taken a step closer to nature’s own air purification method. Positive and negative ions are spread by the ion generator, and neutralise harmful particles and improve your indoor environment. For a free design and quotation please call or email us now. 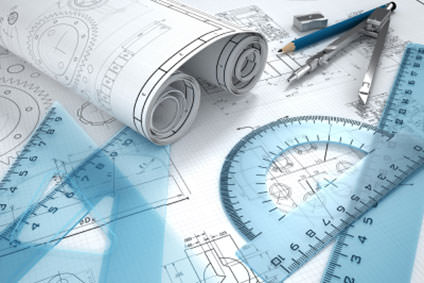 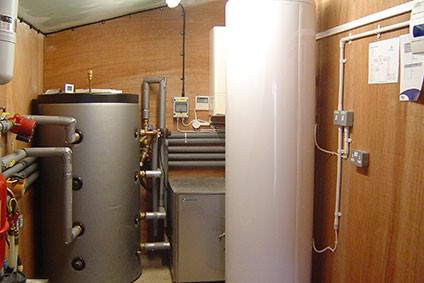 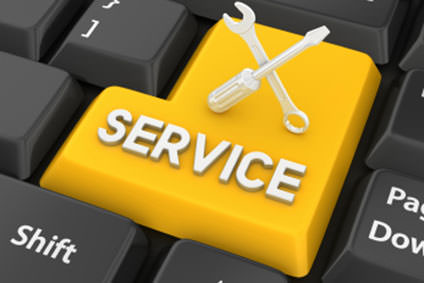